Do you want to box, or do you want us to sanction a bout? Contact us here 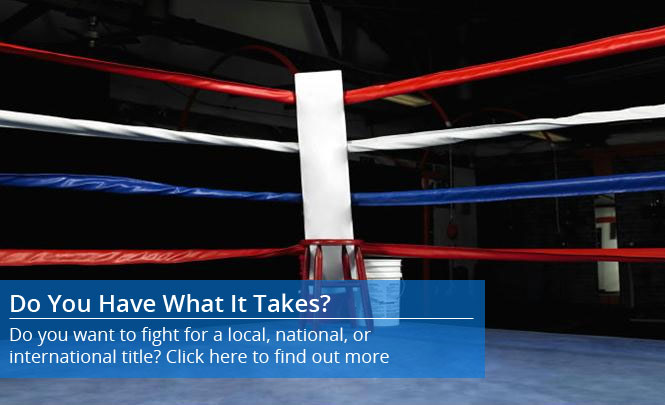 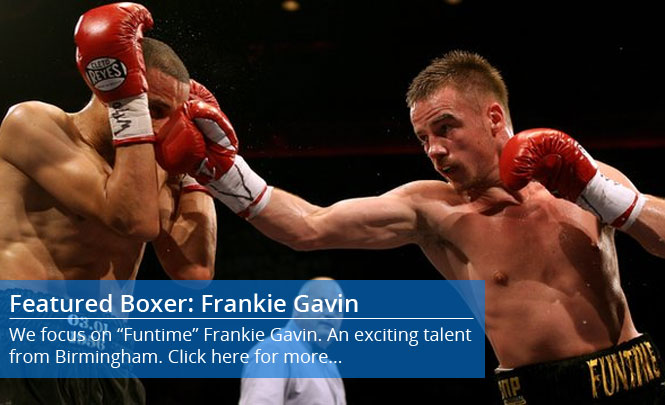 The Semi Professional Boxing Federation (SPBF) is a federation that permits boxers to fight for local titles, as well as national and international titles against high quality opposition.

Once a member of the SPBF, boxers can seize this opportunity to get their boxing careers of the ground in a safe and competitive environment.

The SPBF can sanction title fights for promoters who are planning on putting on boxing contests as well as having their own SPBF boxing exhibition.

Do You Want To Box?

Boxing is one of the oldest sports in the world, and it's also a sport where people respect those who participate in it. It's a noble art form, and to participate in it requires a level of bravery and fitness that most people just simply don't have. However, thanks to the SPBF, competing for local, national and international titles is now more accessible to those who wish to be the best.